Val, artist Valérie Goutard’s, lived her youth and adolescence shuttling between South America, Africa, Europe and France where she was born. Val comes upon sculpture for the first time in 2001. Her fingers and the materials have guided the artist ever since in the accomplishment of her artistic work.

Heir to a several thousand years old culture, Feng Xiao-Min stands at a double crossroads. The first is the intersection of dream and reality experienced with the landscape, which he interprets in paintings suffused with the breath of the cosmos. “Art comes from nature, it has no other womb”, he says. The world and the image he offers us lead us to an immersion of the senses.

Born in a small city of Northern China named An Shan, Liaoning in 1982, an important city for the output of steel. Graduated from Luxun Academy of Fine Arts, Na Wei received his BFA and MFA in 2006 and 2009. As an ethnic minority, he chooses the form of carpets as a cultural symbol, through creative ways of using extruded pigments to create an illusion of a “filamentous color blanket”.

The evolution of Western Art comes from toppling current thinking, different from the evolution of Eastern Art which focuses on “learning from the teacher. My works are inspired by traditional Chinese culture and Buddhist thinking. I only care about how my views are represented, and how the essence of my works are presented."Personal emotion” is not important at all, and pretentious art styles do not exist in my works.

Patrick Lee was born in Taiwan in 1948, graduating from National Chengchi University in Taipei. Lee has been described as “a Renaissance man well versed in the fields and disciplines of fine dining, fashion, design, architecture, traveling, modernity and antiquity. 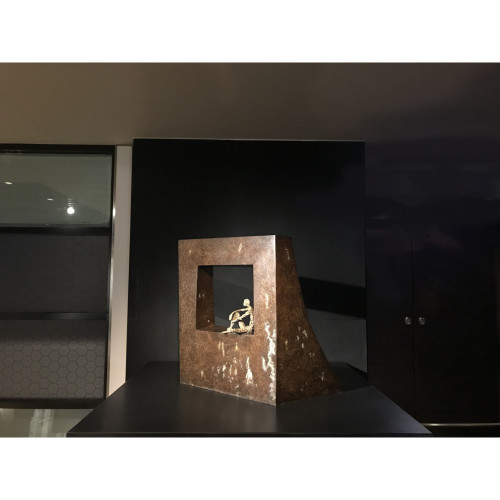 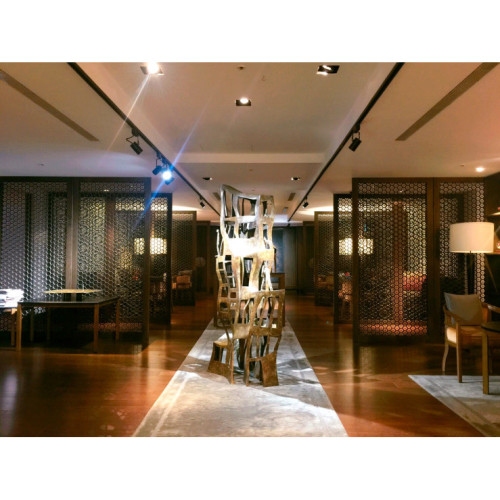 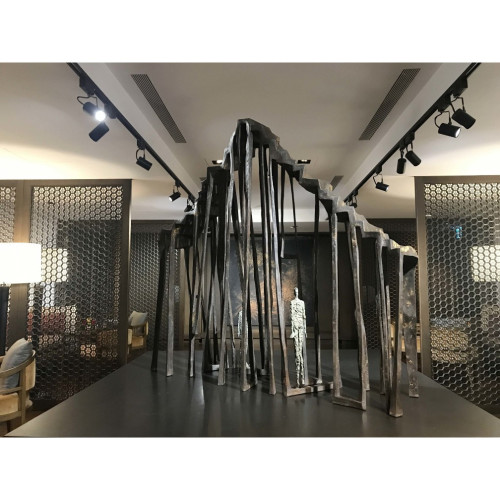 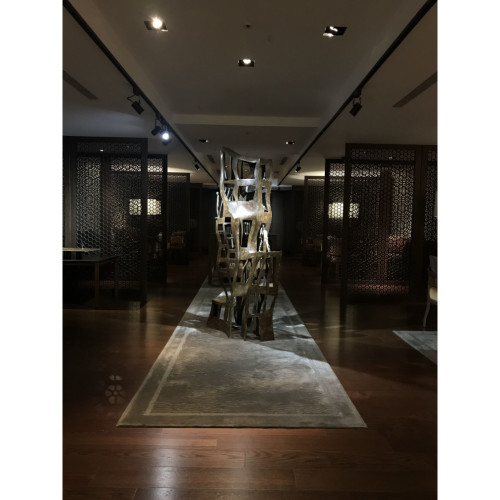 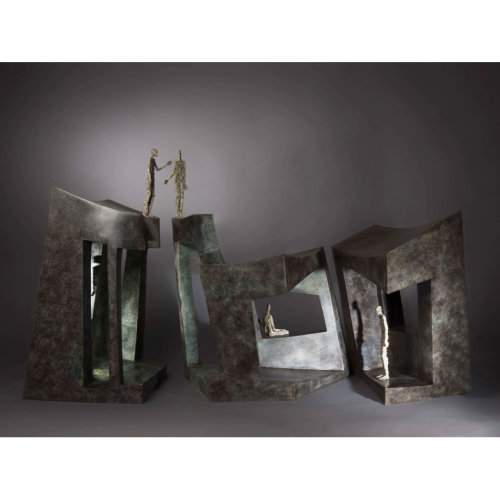 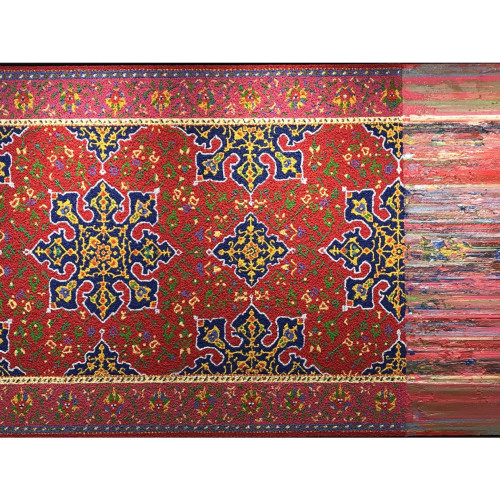