After the artist repeatedly absorbed and reinterpreted, all kinds of materials in life become the nutrients and make the artwork shine like a "level upgrade +”ultimate version.

In the midsummer of 2020, GIN HUANG Gallery Taichung Space is pleased to present the "MR+" private collection. The "MR+" private collection is from British artist George Morton-Clark, Spanish artist Javier Calleja, Japanese artist Tomokazu Matsuyama, Taku Obata, Izumi Kato, and Sou Hirose. Male is respectfully called ”Mr.” in English. Nowadays, the style in contemporary art is constantly changing. Six male artists, who from the East and the West with completely different cultural backgrounds and ages, derive different styles such as rough and handsome, gorgeous and rich, colorful and interesting. After the artist repeatedly absorbed and reinterpreted, all kinds of materials in life become the nutrients and make the artwork shine like a "level upgrade +”ultimate version.

In addition to the acrylic, mix media, charcoal, spray paint and print, "MR+" private collection also join the New Media Art. "Fizz" and "The Godmother”, two of the artworks from British artist George Morton-Clark, come from a good relationship with American artist Joyce Pensato. Last year, after Joyce loose hers life, George specially created two works and named after Joyce two classic exhibitions. Besides, George breaks through the material which used before and create new media installations. In addition to the comics, Spanish artist Javier Calleja also influence by pop art and surrealism. the artist invites the viewer to form part of playful scenes, and to interact by participating in his ironies or by reacting to the disproportionate sizes that evoke the worlds of Alice.

The Japanese artist Tomokazu Matsuyama is good at integrating Eastern and Western aesthetics with bright colors, gorgeous and graceful style. There are no complex details in Izumi Kato's character, and the simple way of expression easily triggers reflection on the sense of existence. Embodying a primal, universal form of humanity, these magical beings invite viewers to identify themselves as if looking in a mirror. The creation of the young Japanese artist Sou Hirose is influenced by cartoon culture. Rather than the looks of characters, Sou Hirose focuses on personality of characters and their story, which makes the reason that self-created character from the artist is more distinctive.

The “MR+” private collection officially start in July. International contemporary artists from East and West bring their own cultural and connotations. The artists hope that through the resonance between artworks and life, leading the audience into this enrich and witty fantasy world of “MR+”. 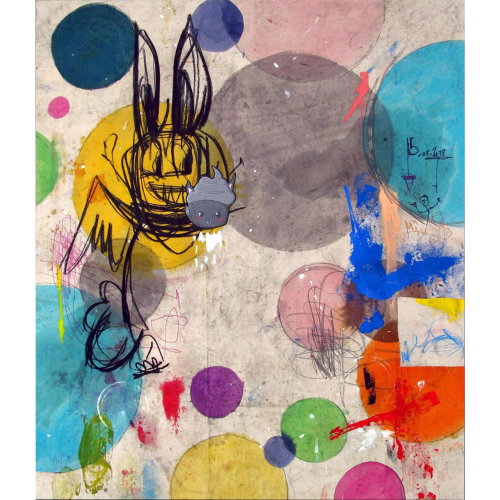 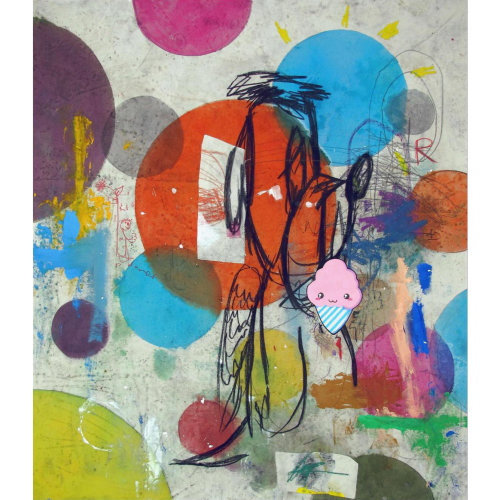 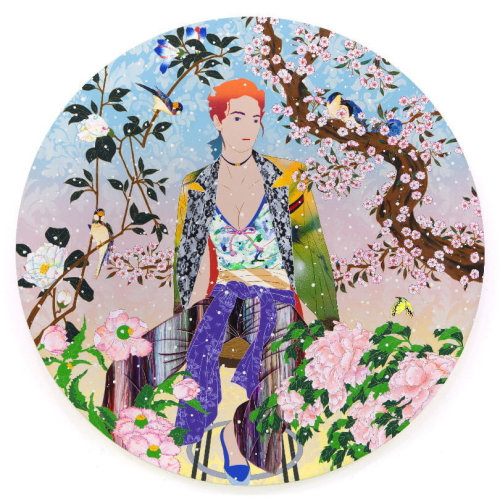 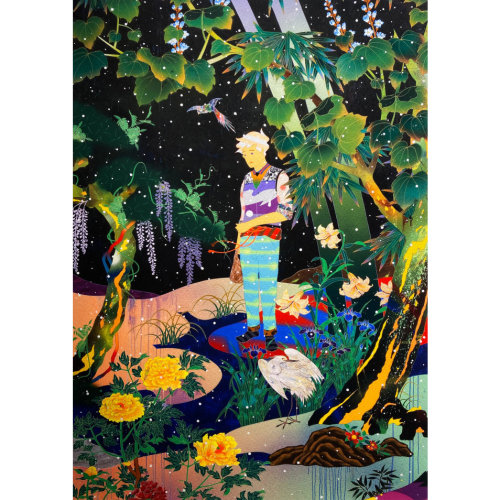 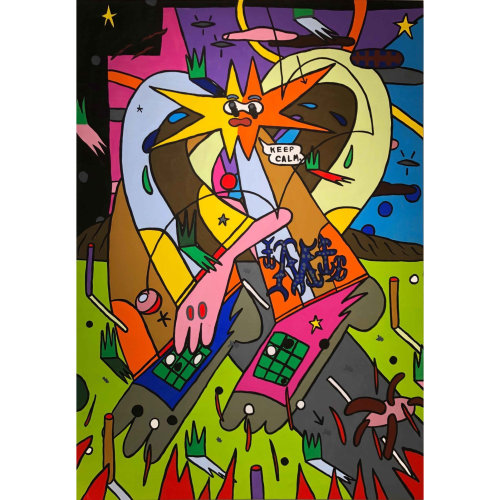 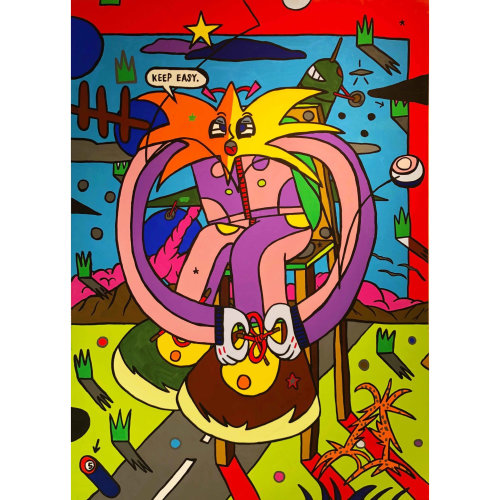 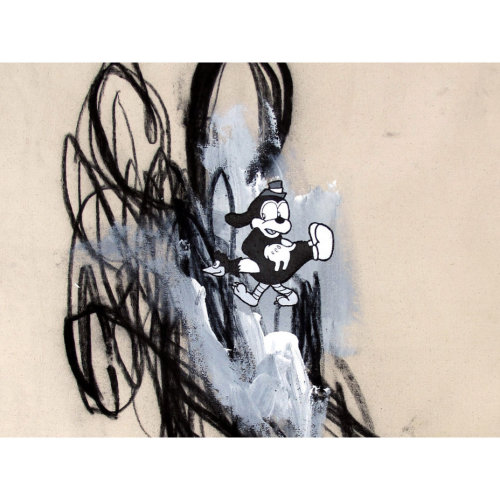 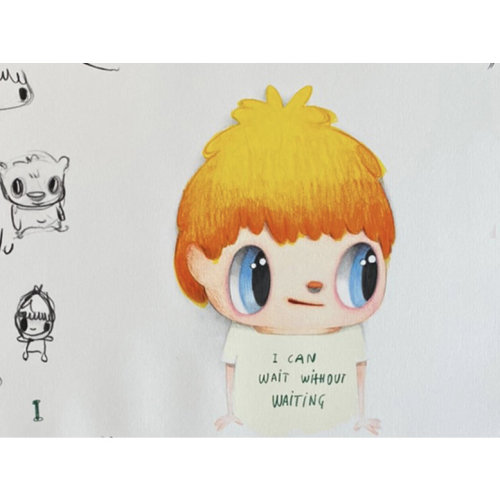 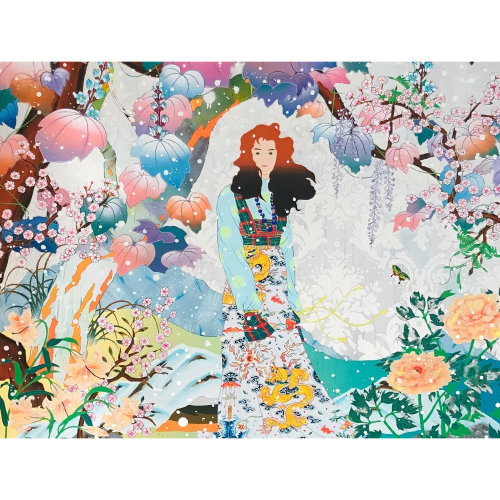 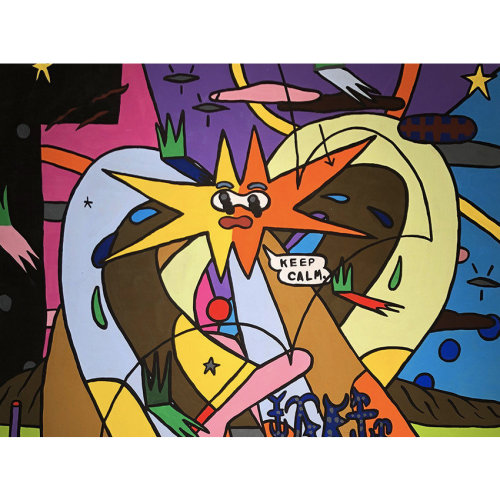 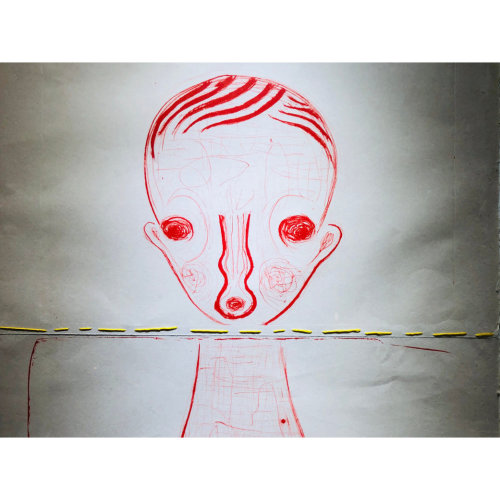